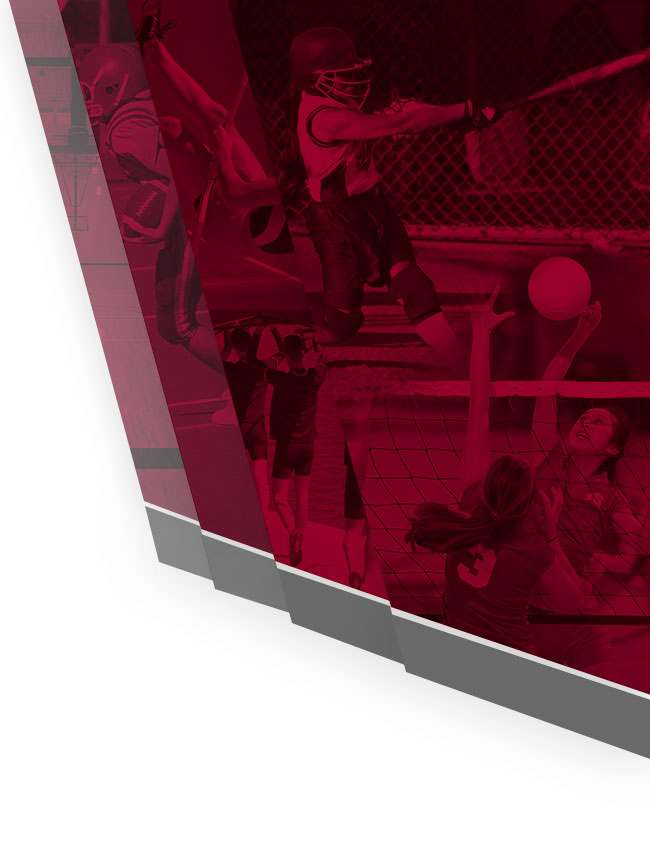 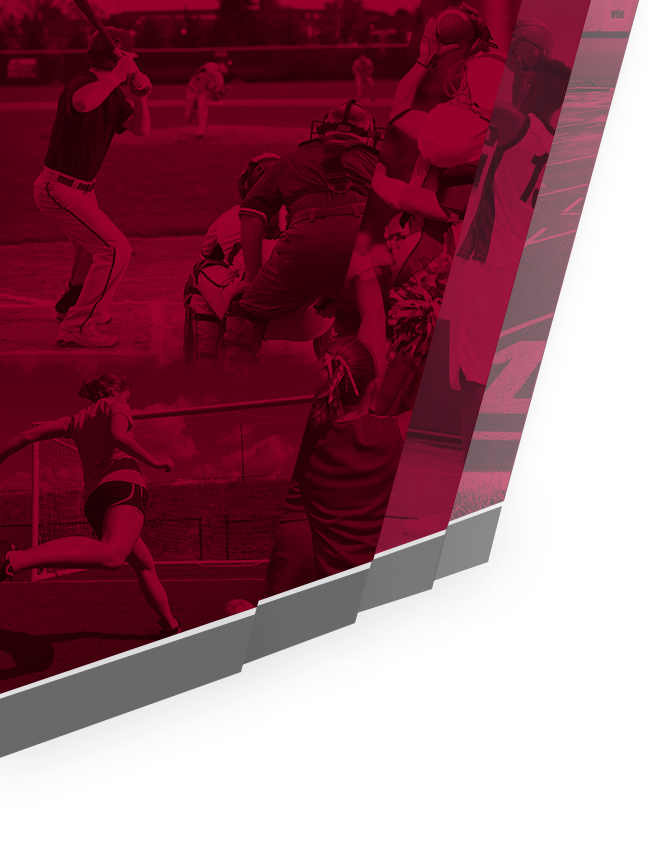 Previously, Coach Ruggeri was an assistant coach and offensive coordinator for Bowie High School where he helped lead the team to the state tournament while mentoring the program’s first NCAA Division I lacrosse player. Before coming to Texas, Coach Ruggeri served as an assistant coach at NCAA Division II Assumption College. During his time at Assumption, he helped guide the team to the postseason for the first time in the school’s history while setting the record for the most wins in a season for the program. Coach Ruggeri began his coaching career as a varsity assistant coach and defensive coordinator for Wachusett Regional High School while redshirting in college due to injury, and was named US Lacrosse “Man of the Year” for Central Massachusetts in 2007.

A graduate of Assumption College in Massachusetts, Coach Ruggeri was a starter on defense and served as a team captain for the Greyhounds. He went on to earn a master’s degree from Assumption in school counseling.

No Events This Week

Events are added by athletic staff.
View All Events